City Street Outreach (CSO) is an ALL VOLUNTEER-run, DONATION-based and ALL-INCLUSIVE registered charity serving the GTA through weekly homeless street and TCH communities outreach. CSO ensures everyone has equal access to services and opportunities regardless of age, class, ability, language, religion, ethnicity, gender identity or sexual orientation and their safety be prioritised and protected.

Through partnerships, we believe that we can better communities across the GTA; not just for today, but for the future.

Practicing unconditional love across the GTA by providing food, clothing and ongoing relational support on a weekly basis. Give HOPE to those in need.

A team of dedicated, committed outreach volunteers that serve weekly. Providing support and hope to our friends in need. 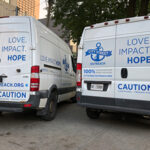 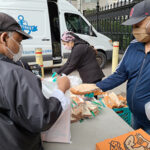 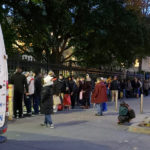 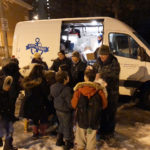 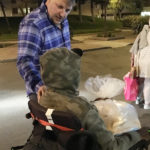 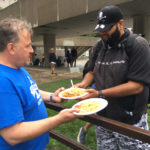 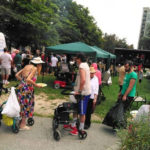 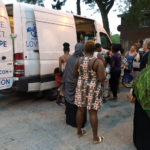 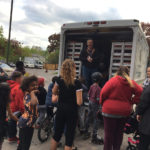 City Street Outreach started as The Toronto Blanket Ministry in November 2010. What began as a group of friends in the Scarborough area, has expanded as a mission to help people in need first locally and then globally.

The concept of the mission began with a recurring dream that Alexander Smirnis was having from the summer months of 2010 through to November. The dream had him being escorted through abandoned buildings with the focus on closed door rooms that were full of stacked blankets. The series of visions culminated as a lucid dream in the early winter. That morning, perplexed with its clarity, he walked down the stairs in deep contemplation and saw the snow pouring down hard, winds buffering the windows and realized the temperature had plummeted. Alex believed that he heard "go help your neighbours!” and he responded.

Considering all the logistics, Alex began collecting blankets, sheets, and sleeping bags before he ventured to our city's core. This became a weekly journey and eventually others felt led to get involved. Now many groups contribute, along with neighbours, friends and family to preserve life and increase the care for the less fortunate; serving our communities with the greatest needs.